Health and Safety at Work

Health and Safety at Work

Cool cooling cloth / towel is the solution for working safely even in heat – in everyday duty, physical work or in security service…

This is how you can die if you work in heat:
Although the companies pay more and more attention to keep the regulations on heat, deaths occurred due to the heat even last year. It is not only the heat that can cause problems when working outdoors. Summer has arrived, more and more people decide to choose an outdoor job. It is worth paying attention to the fact that heat may cause faint besides significant decrease in condition and performance, congestion and exhaustion due to heat, heatstroke, and the decrease in concentration may easily lead to the dangers of accident. The heat balance of those who do physical work outdoors in summer heat is significantly strained, but the strain of the cardiovascular system and salt-water balance may further be increased, if those working outdoors on hot summer days – due to the protection against UV radiation – have to wear clothes covering their whole body.

There are fewer and fewer cases ignored!

It is good news, however, that while controlling domestic companies there are fewer and fewer cases when the necessary health and safety obligations – stipulated by law as well – are ignored. Due to this, in Hungary in 2013, there were only 7 cases of work accidents reported, which were caused by heatstroke and sunstroke. However, one of these was lethal, and there is one case of “lethal work related illness due to heatstroke” in the statistics. It is important to emphasize that there is a much larger number of cases where the climatic factors played a role in the occurrence of accidents, or the registration of NMH does not include the cases which were not resulted in incapacity or they just lasted less than three days. Of course, there are still failures, for example in 2013 the most common failure at a rate of 46.7% was the risk assessment and / or the failure of health and safety training regarding unfavorable climatic conditions. However, in every five workplaces it also caused a problem that, even though protective drink was at disposal, glasses were not provided by the company. There were only 4.5 % of those controlled who did not even provide protective drink. One quarter of the risk assessment documents checked at random did not include the unfavorable effect and the health damaging risk of the climatic environment on employees, or the development of the dangers of accidents.

It is not only the heat which has to be considered

When somebody works outdoors it is not only the heat that can cause problems. In case of a lifeguard for example the increased strain means constant psychic strain, and the constant noise may also cause problems, even if it is not beyond the limit it can still damage the health, since it may rise the blood pressure or cause a headache, – said András Gedeon. Those who work in the garden have to pay attention to the damage caused by chemical substances, but even the micro-organisms from the soil may cause problems as well, such as tetanus infection, or as movement is carried out in forced posture, bending over, and stooping posture may also cause a problem later. Those who work near traffic they have to take into account the psychic strain caused by exhaust fumes due to traffic and by traffic noise, and that their joints will be more and more strained due to standing while they work. In each case of outdoor work there may be insect bites, and even tick bites while walking in parkland– draws Gedeon our attention. 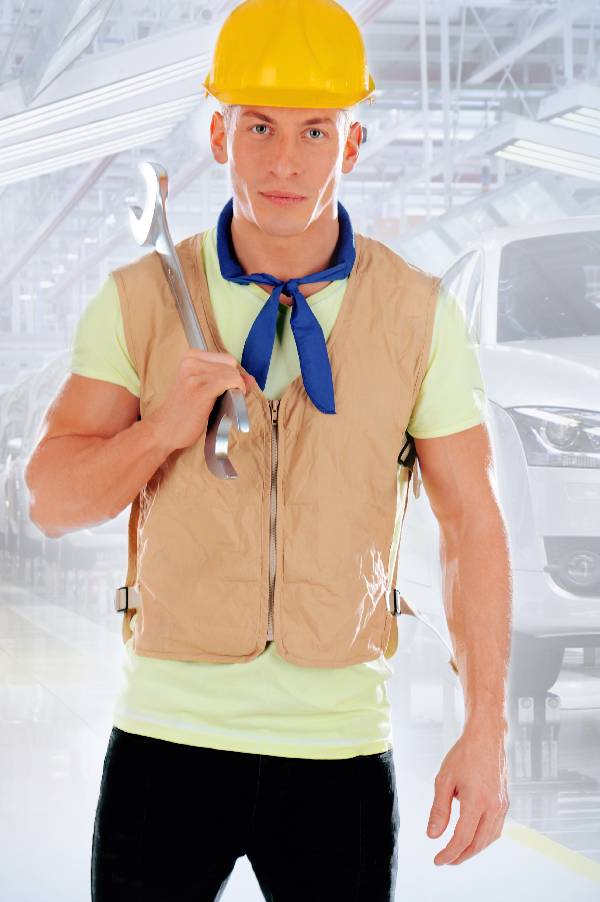 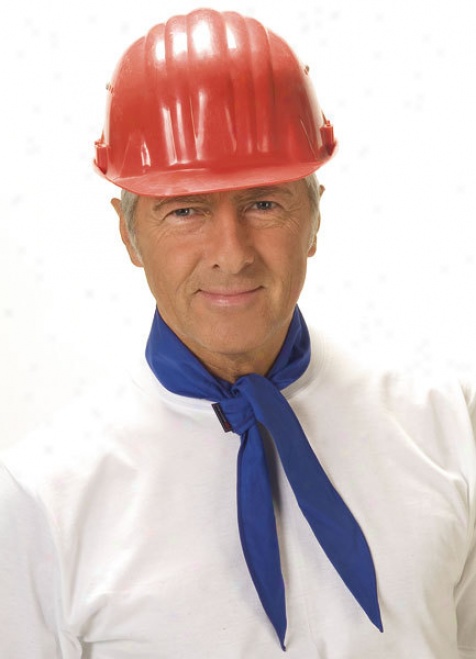 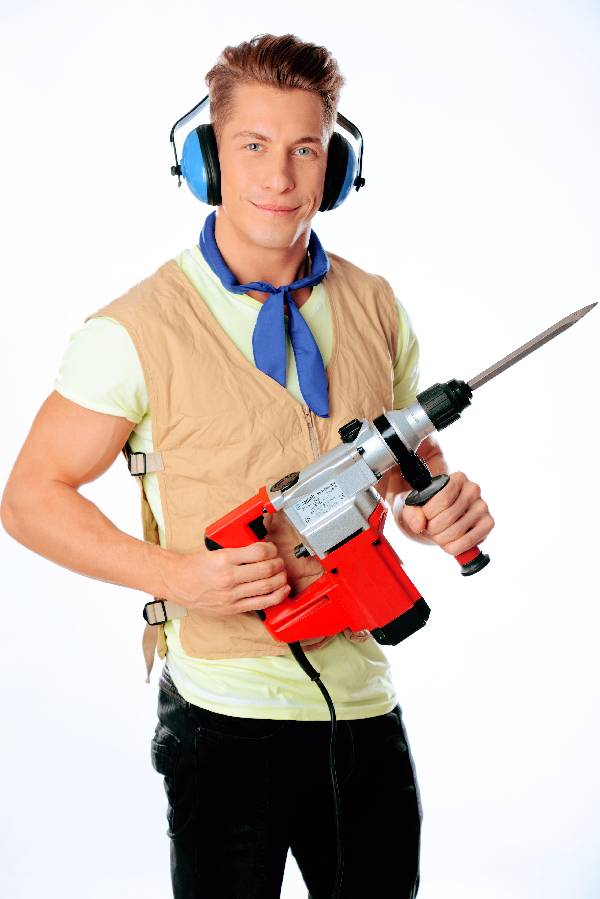 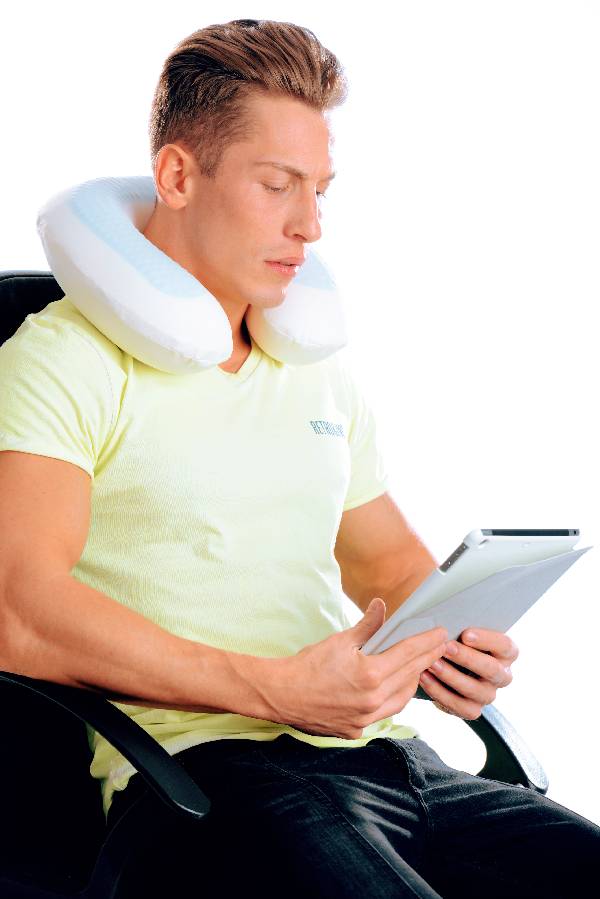 COOL COOLING CLOTHS and TOWELS effectively cool you down however hot the environment is, when you do the following activities:

However, we don’t like and can’t stand the inconveniences caused by extreme weather conditions. From now on heat will not discourage us from going outdoors, as the reusable COOL-cooling cloth has arrived. This perfect product is great pleasure for the people who like nature, who want to increase their sport performance and / or want to improve their general condition. The COOL CooLINg CLOTH provides you relief and solution-prevention in a pleasant way for the following health problems as well:

There are fewer and fewer cases ignored!

It is included in work related illnesses as it is due to the more extensive stress and strain of the employee. This type of heatstroke is caused by the effort made in hot environment of high humidity. In this case the major pathogenic (the role in the development of the illness) factor is heat production as a result of the striated muscle work. The work done with maximum intensity may increase the energy consumption of the muscles twenty times higher than the basic level. Only 25% of this is used for efficiency, the rest of the energy turns into heat, which is transferred from the muscles to the blood, thus increasing body temperature. The critical value of heat congestion is at 41 degrees Celsius, as it is with fever as well. The COOL cooling cloth fitting the actual trend and being a spectacular wear is made from the best quality, harmless and environmental friendly materials. You can constantly feel the cooling effect while using it, even after it has absorbed moisture 70 times and then vaporized it. 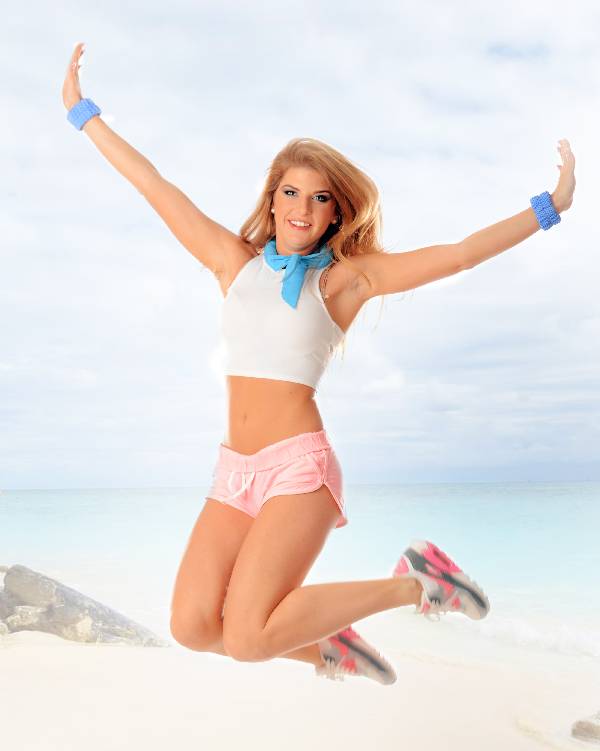 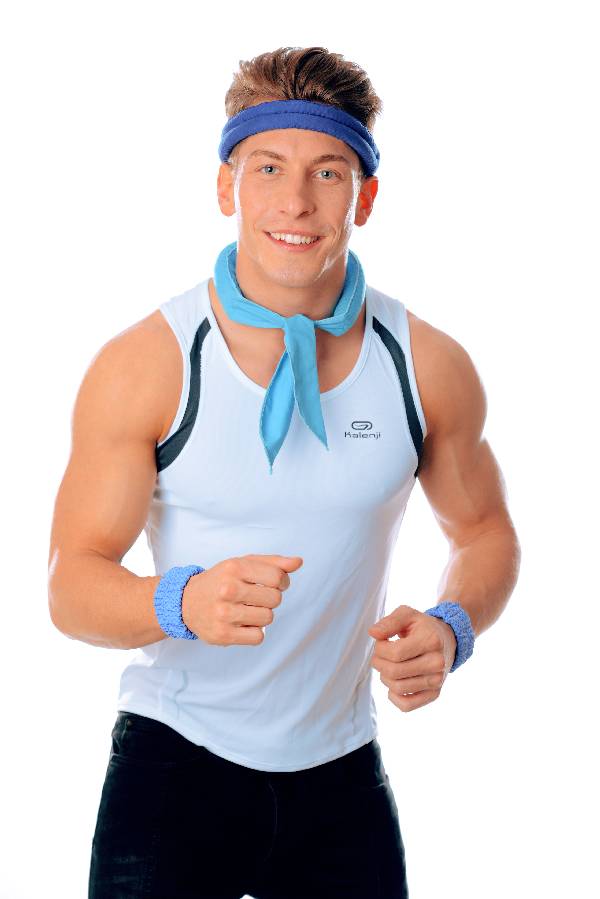 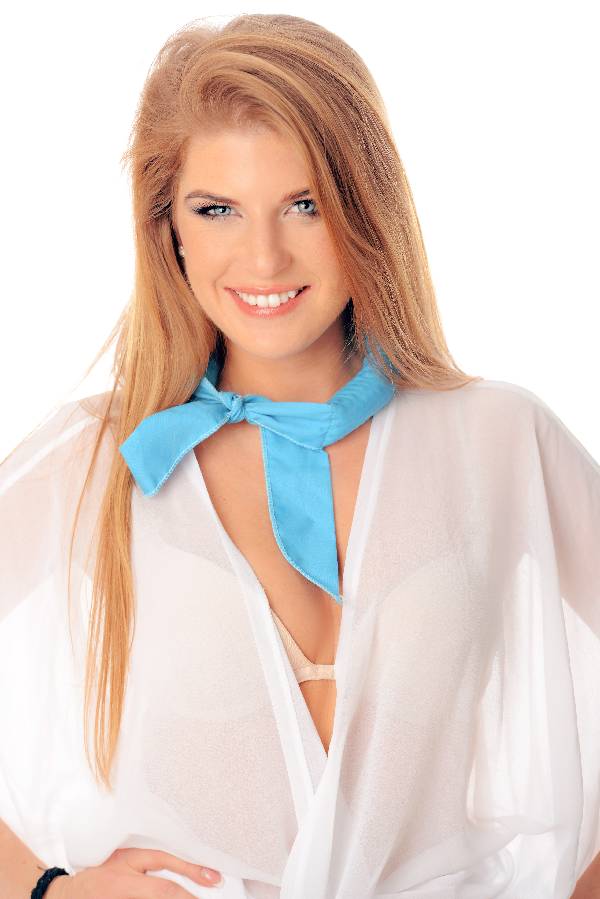 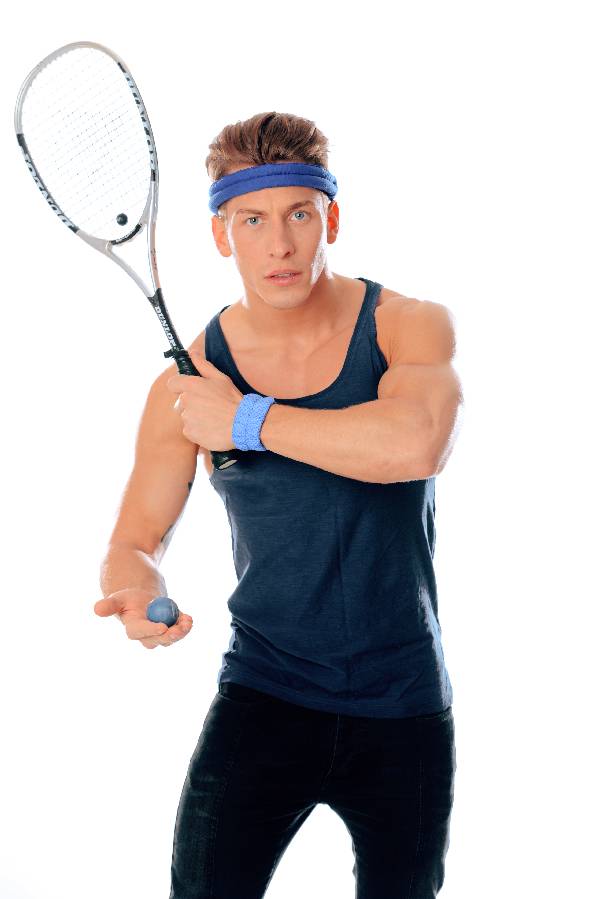